The genealogy of Makin organs can be traced back to the first experiments of synthetic organ tone made by Compton Organs Ltd, the famous pipe and electronic organ builder, whose farsighted founder, John Compton experimented with synthetic generation of organ tone back in the 1920’s. Makin itself was founded in 1970 by John Pilling when it acquired part of Compton Organs Ltd and continued with the innovation started half a century earlier.

Since then Makin has built and maintained an excellent reputation for supplying organs of the highest quality and providing a caring relationship with customers once the organ has been built and installed. Indeed the majority of new installations are as a result of recommendations from satisfied customers. Makin continues to offer a complete service to its customers employing enough staff to cover the whole country. From the initial digital sampling of organ pipes to the final installation and ongoing after sales service work, Makin experts are on hand to ensure that the organ is installed, voiced and cared for thereafter in an efficient and professional manner.

Makin puts great emphasis on utilising the very latest technology. In the 1970’s the Compton electrostatic mechanical generator system was replaced by the revolutionary analogue design which, in time, transformed the role of the pipeless organ from that of a second best alternative to being a first rate choice.

In the 1980’s the ‘Bradford’ digital system came to the fore which by the early 1990’s was replaced by digital sampling. Since 2004, the company has been run in the UK by Managing Director Dr Keith Harrington and his team which has resulted in major technological steps being made with ‘real time’ sampling techniques resulting in the organs we produce today in our Custom range of instruments. In 2013 Professor Ian Tracey (Organist Titulaire at Liverpool Cathedral) was appointed Tonal Director.

However, the story won’t stop here, since Research & Development continues to be a vital element in the continual success and indeed expansion of the company, with twelve full time staff being involved in R&D. Indeed it is only with using the latest digital technology and techniques that Makin stays ahead of the competition and offers customers the benefits of ever improving tonal quality with ever more realistic pipe organ sounds. 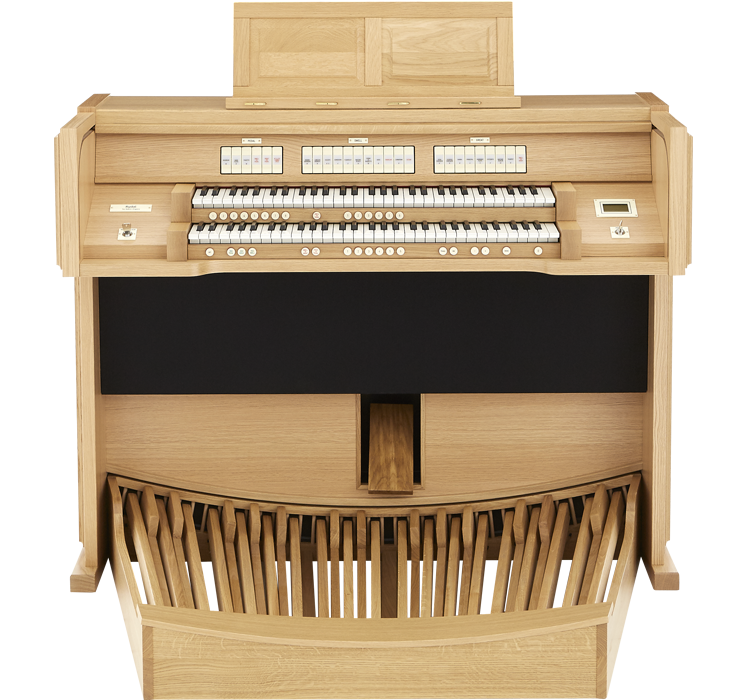 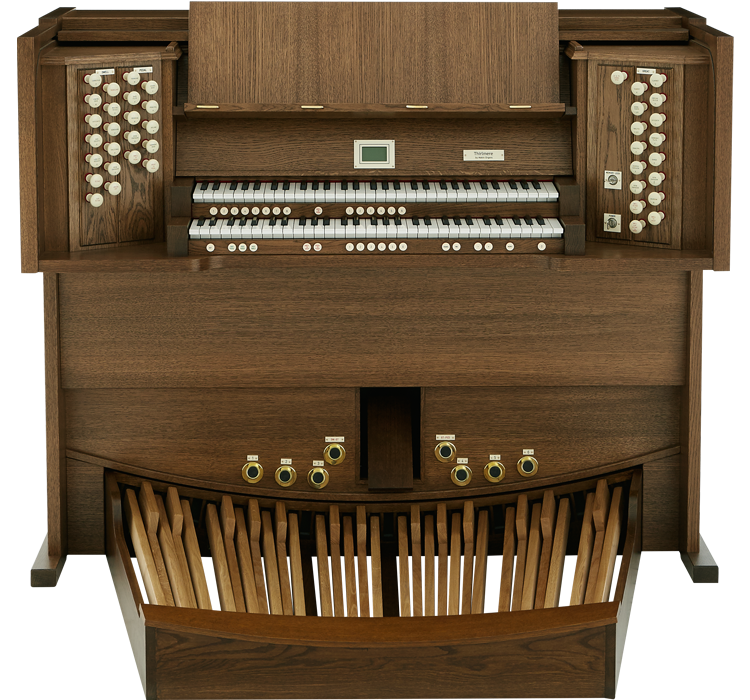 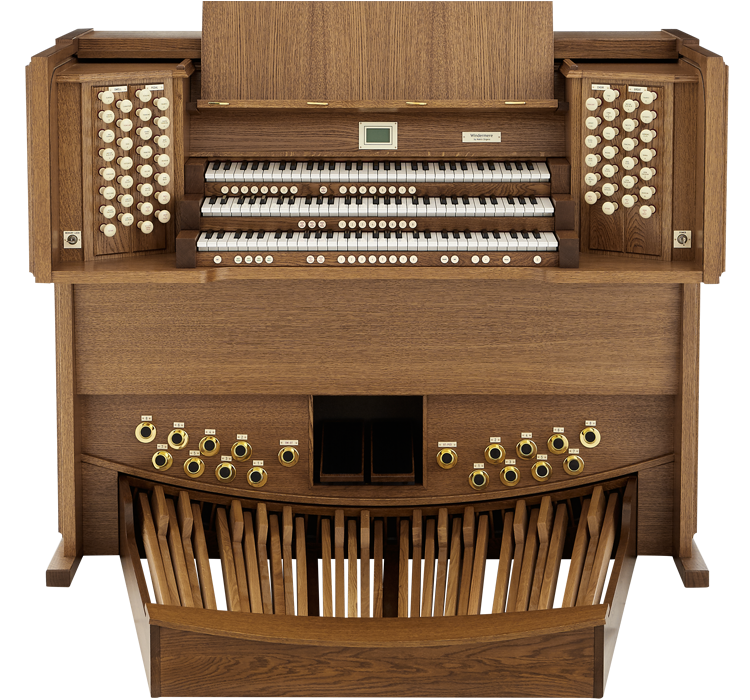